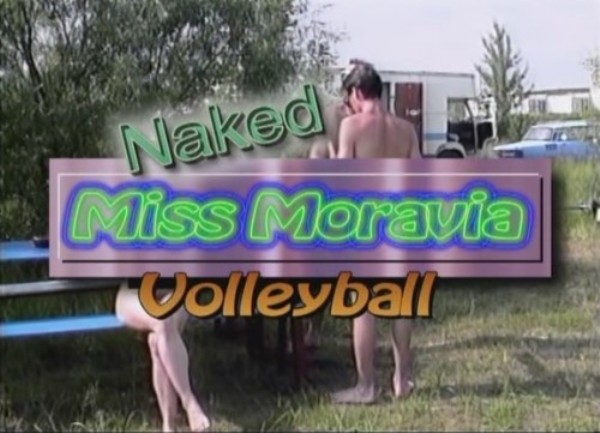 Czech town Musov, here with the whole Czech Republic gathered hundreds of nudists, to take part in the volleyball championship. Naked athletes and spectators from grandparents to their grandchildren, have brought to the sport some personality. Several teams competed for the victory during the warm summer weekend. In addition to the competitions, was a holiday with a swim, lunch and a simple walk on the beach. Award ceremony completes this bright film, which is very good and kindly promoting nudism and naturism as a state of mind, and sport as health promotion and consolidation of broad masses nudists.